In order to do proper hands-on with a new language, it’s important to understand each part of it by applying live examples. Hence its syntax fully clear.

Let’s start by playing with functions; 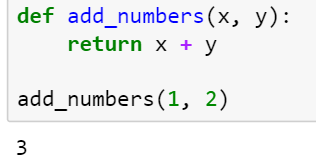 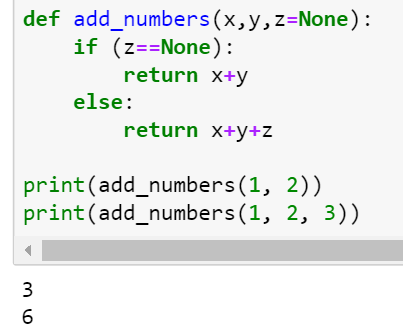 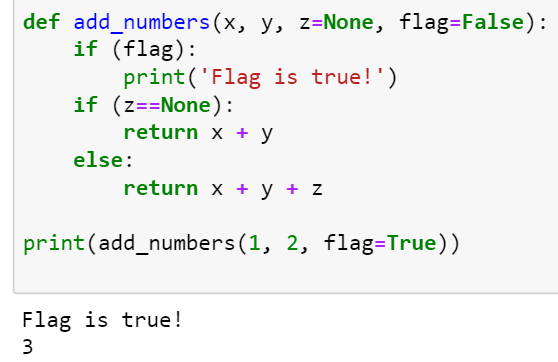 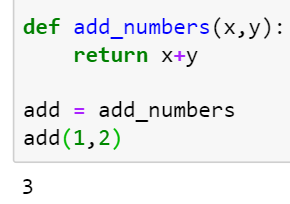 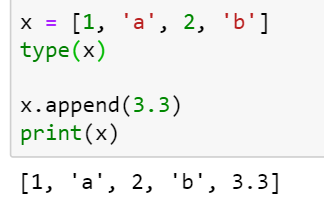 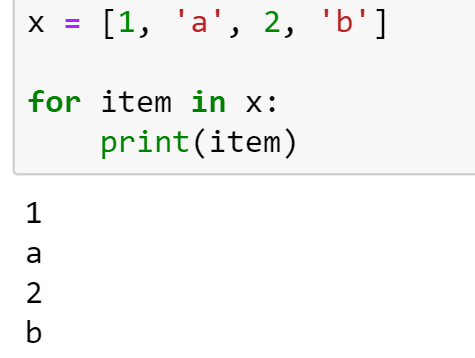 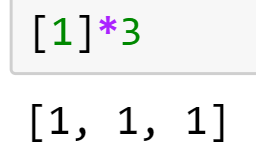 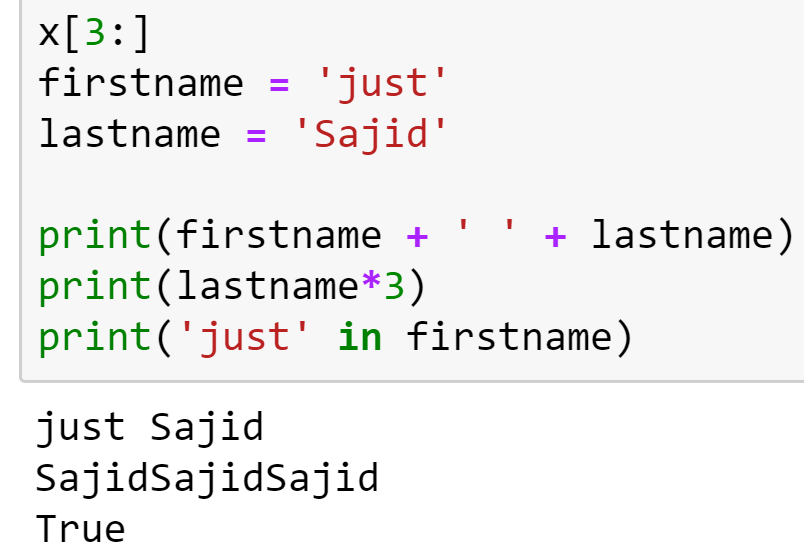 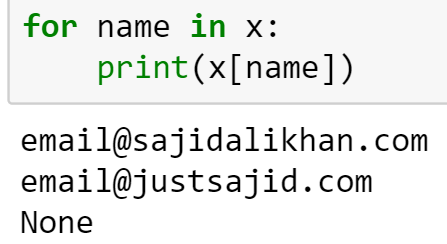 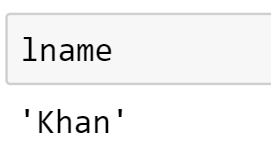 For Dates and Times, we’ve to import “datetime” and “time” libraries; 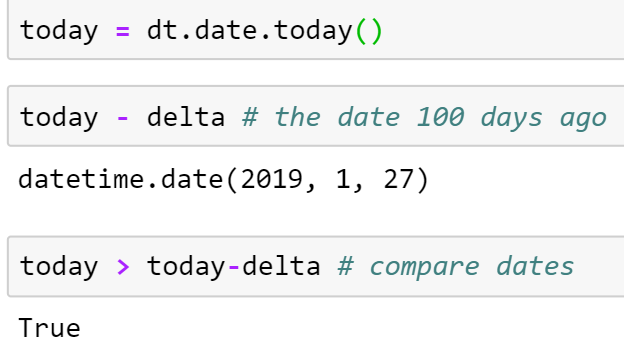 Lambda’s are Python’s way of creating anonymous functions. These are the same as other functions, but they have no name. The intent is that they’re simple or short-lived and it’s easier just to write out the function in one line instead of going to the trouble of creating a named function. The return of a lambda is a function reference.

Note that we can’t have default values for lambda parameters and we can’t have complex logic inside of the lambda itself because we’re limited to a single expression.

So lambdas are really much more limited than full function definitions. But they’re very useful for simple little data cleaning tasks. And we can see lots of examples regarding that. So we should be able to read and write lambdas.

Here’s an example of lambda that takes in three parameters and adds the first two. 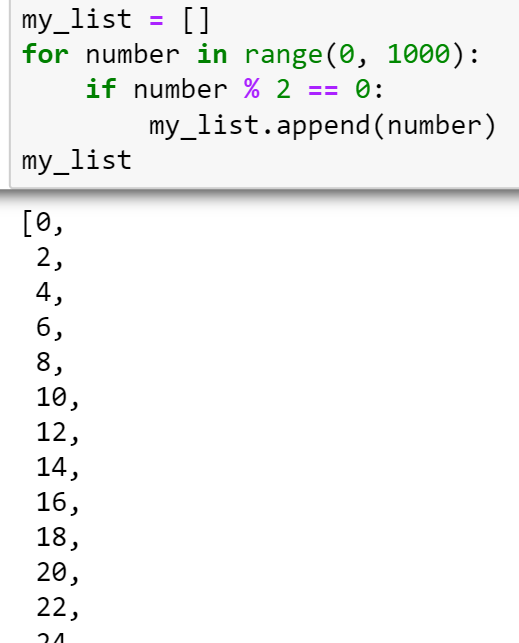 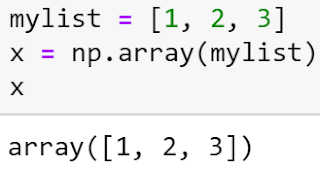 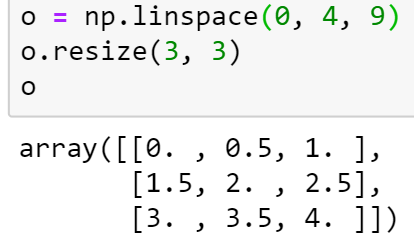 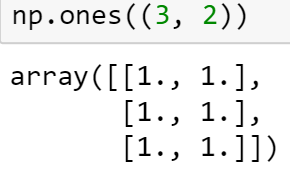 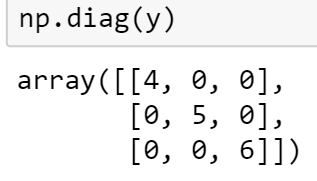 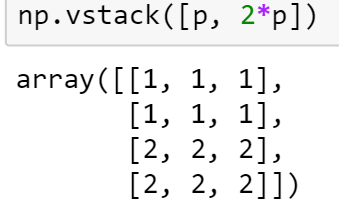 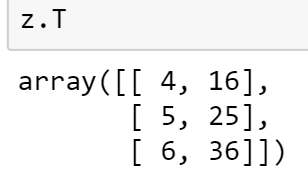 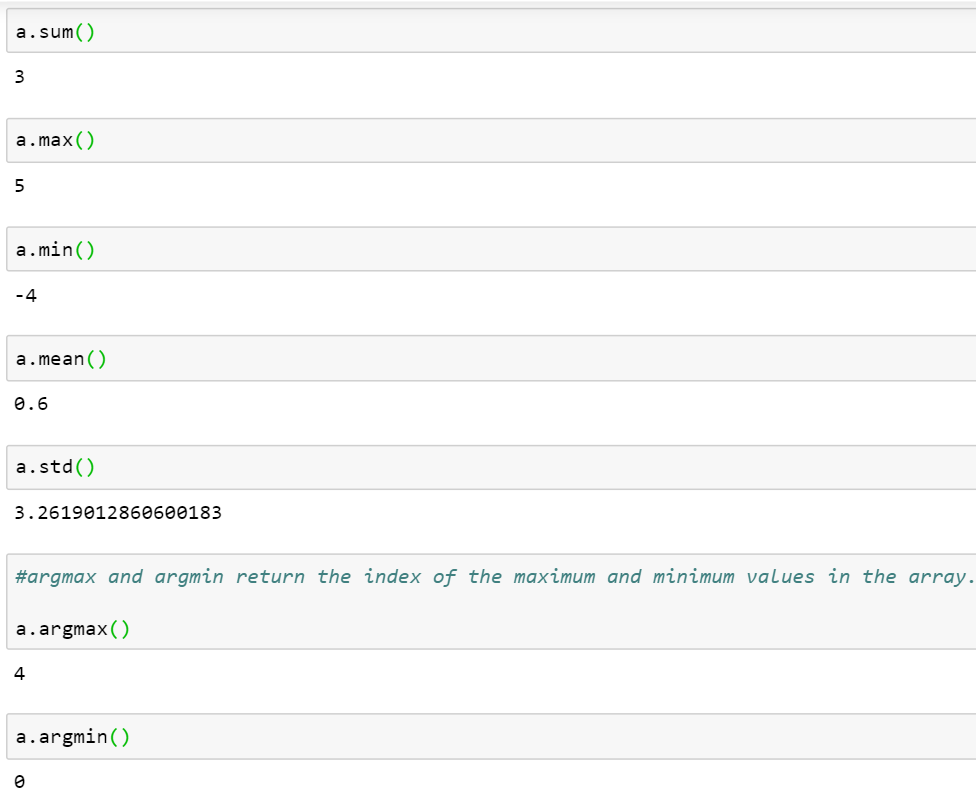 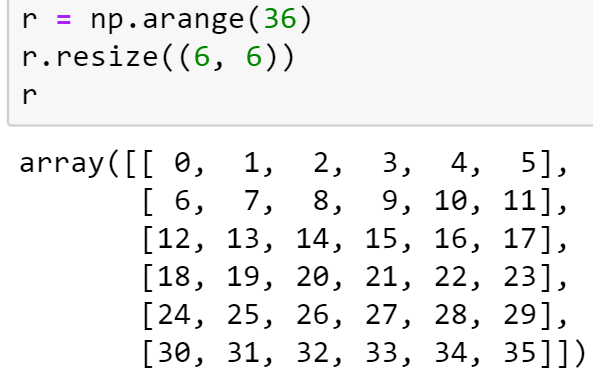 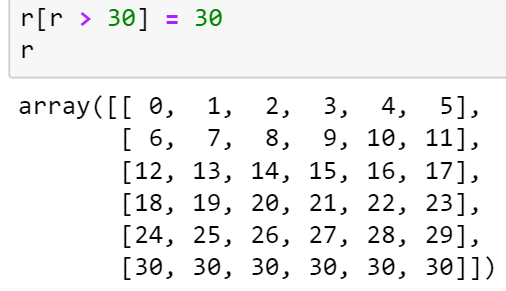 * Be careful with copying and modifying arrays in NumPy! 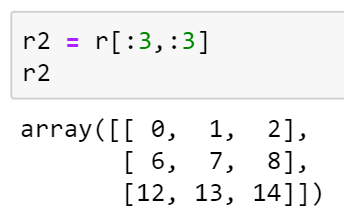 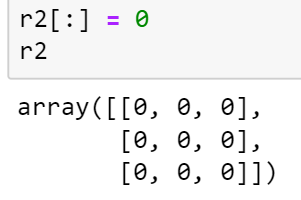 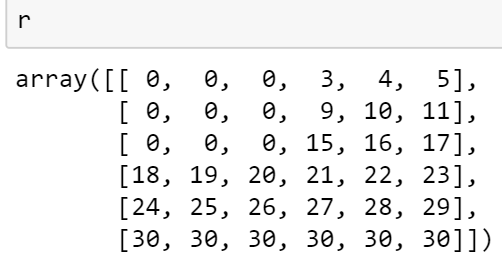 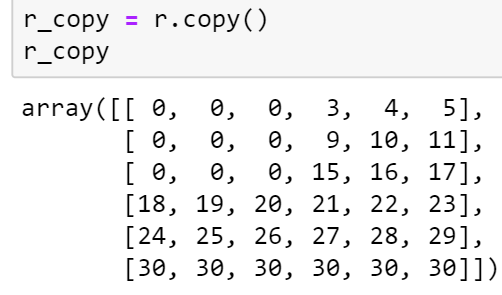 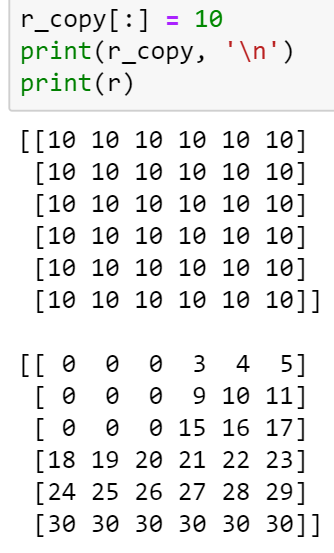 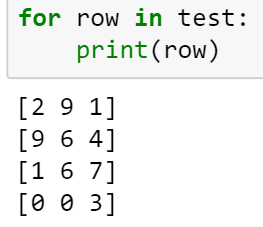 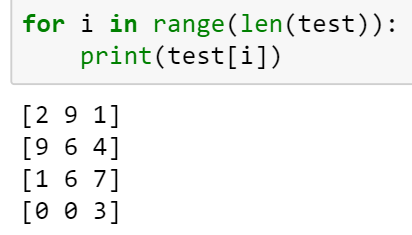 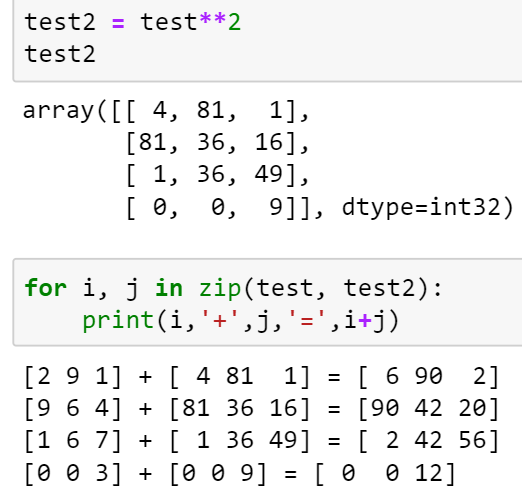 Further, one can perform further hands-on of different techniques like Reading and Writing data to/from csv/spreadsheets and also by using different python libraries. : – )

Motivation; Well, if you want to play with data and deal with complex analytics problems then

Motivation: It’s all about the different methods used in data science. Data Science Methodology: There is the

Motivation; Well, if you want to play with data and deal with
Go to Top