If you are a Startup and you want to get a strong boost. Or if you are an Entrepreneur and you want to know about what initiatives or services are available through which you can get facilitate for your existing or upcoming startup. Then, my friend, IBM Startup Bootcamp is the best event to go.

And if we talk about IBM Startup Bootcamp then whatever a Startup or an Entrepreneur need then he can get from there. There are Dev Sessions, Technical Workshops, One to one discussion, Startup mentorship and everything you need is at one place. Through which one can really facilitate themselves. 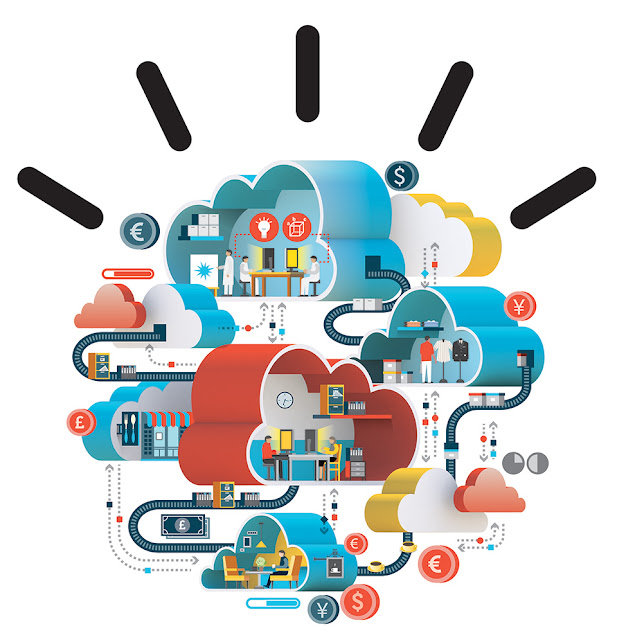 IBM Startup Bootcamp for female entrepreneurs and startups was executed @ WECREATE Pakistan office in Islamabad. There were around 25 female startups from Islamabad take a part in Bootcamp. Only invited the limited number of relevant startups from industry.

The Bootcamp was started with the great keynote session by Komal Yousaf (IBM Senior Consultant). She described in detail about the IBM Initiatives, Programs, Platforms and Services for Startups.

the complete session on ‘IBM & Entrepreneurs’ in which I briefly described about IBM offering for Startups and what is the magic of becoming ‘IBM Global Entrepreneur’;

And then Nadia Zaheer (IBM Data Scientist) come on stage and she gave the session upon ‘Why Startups Fail’;

Session on Cognitive for Business was delivered by Qaim Hassan Abbas and he described about the IBM Cognitive Services for startups;

And finally, we had Free Food for Startups sponsored by IBM;

One-to-one meetings with Each Startup;

During the second half of Bootcamp, we had one-to-one meetings with each startup. In which Startups describe their complete startups and IBM mentors did their live mentorship.

If you are a Startup and you want to get a strong boost. Or if you

Pakistan is one of the countries that have greater depth for Entrepreneurs and Startups. One of

After an extensive hard work of several weeks, finally, we were there to execute the STEM